Printing Innovation to Forefront at Pride In Print Awards Night 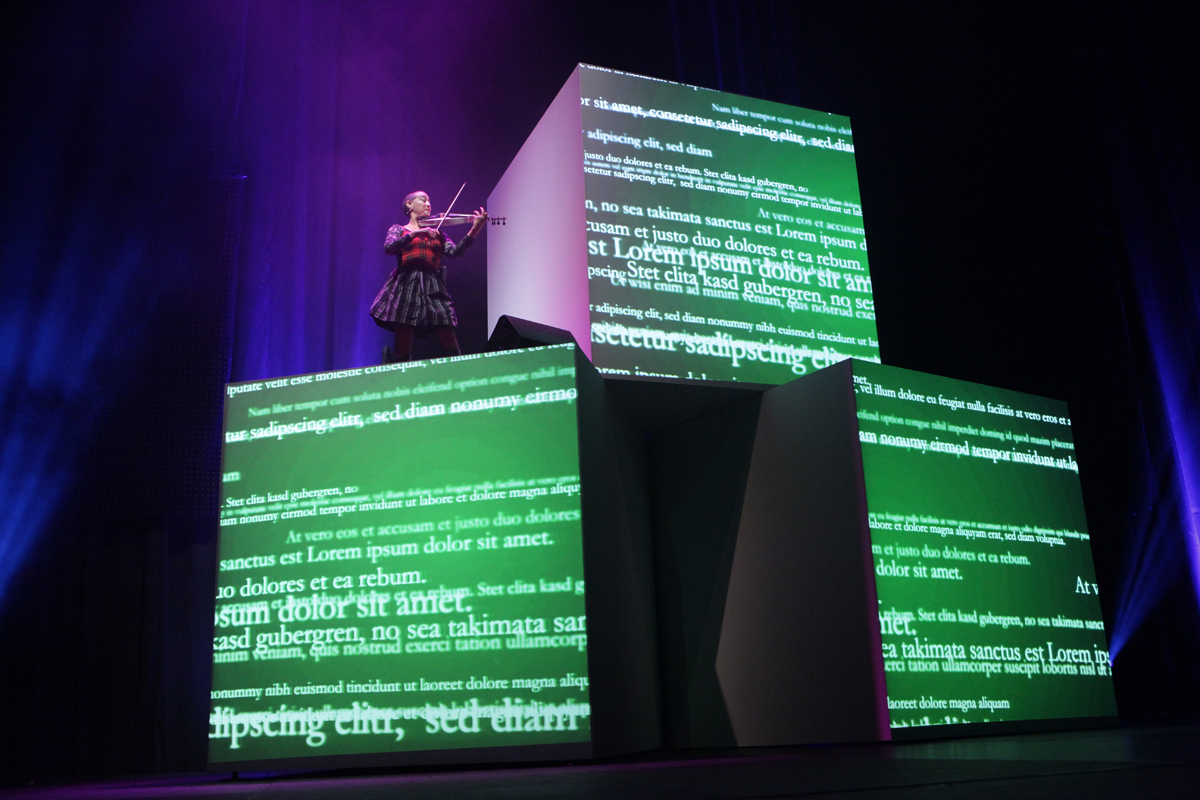 “Elena, Wellington Violinist opens the Pride In Print Awards for 2013”.

Brilliant innovation was on show in the New Zealand printing and packaging industry in Wellington last Friday, as the 2013 Pride In Print Supreme Award went to Arria Design Group Limited of Albany, North Shore.

Arria’s New Zealand Postcard – Milford Sound was thought by judges to have redefined the concept of a postcard, producing images on a translucent plastic card that allows light to shine through photographs of beautiful scenery.

The traditional postcard may never look quite the same again after Arria came up with an ingenious way to create see-through images for use in various forms. This card shows a photograph of a native tui bird against a backdrop of the beautiful Milford Sound, and can be mailed.

Arria accepted their award before a packed audience of about 550 people at the TSB Arena on Wellington’s waterfront.

The “hot dots” are a label that reassures customers that a pizza delivered to the door in an insulated satchel is at the desired temperature. The deal being that if the temperature is below par, the pizza is given for free.

The other major winners were:

“The past year has been tough with many businesses folding and long-term employees in this industry losing what might once have been jobs for life. However tonight these Awards show us the way forward.

“In this changing environment we need to differentiate ourselves from our competitors and adapt to the world we live in not the one we were once used to.

“Every year these Awards introduce new blood to our industry and promote people who deliver innovation and add value to our work. And in doing that these Awards have as much if not more relevance than they did 20 years ago.

“The quality of the entries is outstanding and should give us confidence that however bumpy the ride has been this year, our industry is in safe hands.”

Print NZ Manager Ruth Cobb said the key strategic goal for the organisation was to ensure a strong and vibrant industry, and these Awards were proof of that.

“It has been a somewhat tumultuous start to the year, but tonight we put all that aside and stand as one industry as we celebrate the incredible world-class work that we produce.”

John Cudby, General Manager of the Communications and Media ITO, introduced the finalists for the Apprentice of the Year Awards.

The evening was compered by two of the celebrities of New Zealand stage and screen, actress Miranda Harcourt and comedian Paul Ego from the country’s top-rating music breakfast show, The Rock’s “Morning Rumble”.

Note to Editors: Individual stories about the Supreme and Category winners are available on request from Iain MacIntyre at i.macintyre@xtra.co.nz